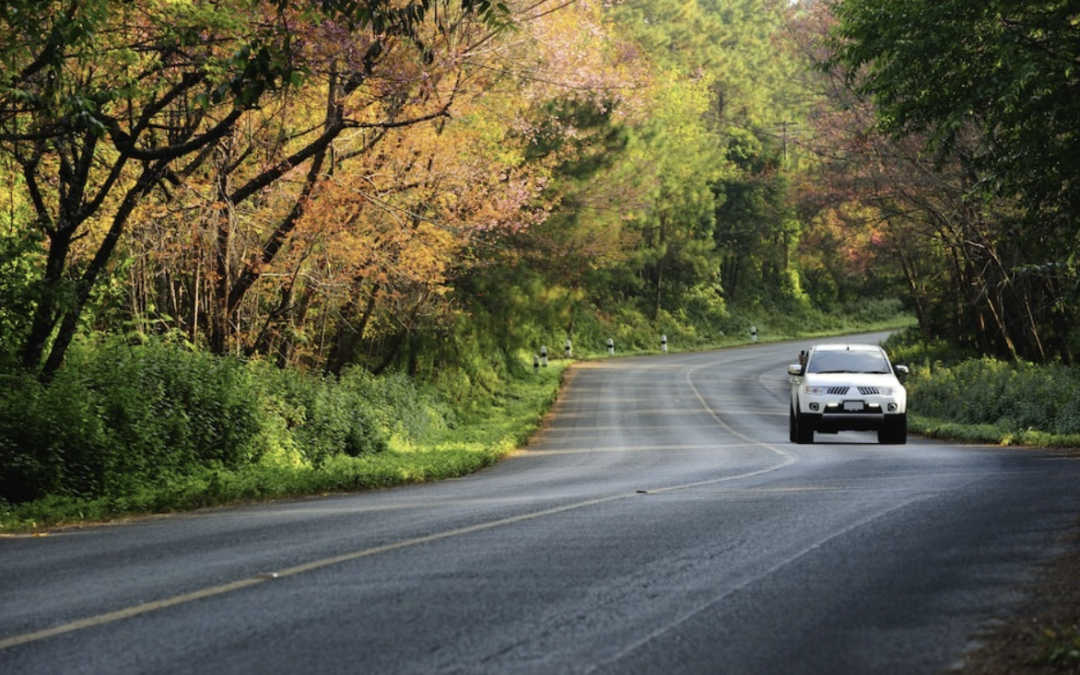 Q. A traveller missed his Zuhr salaah while on journey. After returning home, he makes qadhaa. Will he perform two raka’at or four raka’at?